In celebration of Women’s History Month, we are excited to repost this 2013 blog entry by former Executive Director & Curator Paul Eisenhauer which highlights Consuelo Kanaga and Marjorie Content – two important photographers, clients, and friends of Wharton’s. 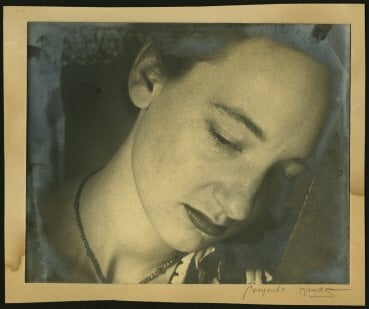 Consuelo Kanaga (1894–1978) grew up on the west coast and became a journalist for the San Francisco Chronicle. There she discovered photography and began work as a photojournalist. After seeing the work of Alfred Steiglitz, she tried to bring more artistry into her journalism, and bay area photographers, including Dorothea Lange, encouraged her in her work. In 1924, she moved to New York to meet Steiglitz and found work for the New York American.  After a few years in New York, she moved back to California where she became part of “Group f64,” which included Ansel Adams and Edward Weston, among others. 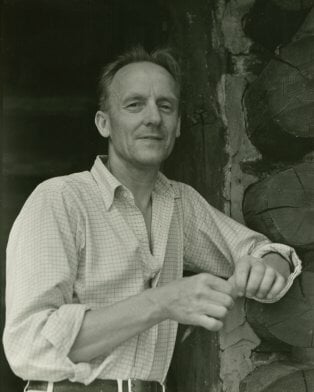 After years of travel, she settled in New York City, and married the painter Wallace Putnam. She was most likely introduced to Wharton through her friend, Marjorie Content.  She photographed Wharton, his family, and his studio, as well as his furniture and sculpture. Consuelo and Wallace acquired a number of Esherick pieces over the years.

Politics played a major role in Kanaga’s life and her art.  She photographed for radical publications like The Masses, Labor Defender, and Sunday Worker.  Her photographs of African-Americans are among her most famous images. In 1955, two of her images were included in Edward Steichen’s famous The Family of Man exhibition at the Museum of Modern Art in New York. She continued to be a strong female voice in photography until her death.

Marjorie Content (1885-1984) was a child of privilege, but leaned toward the more radical social, political and artistic movements of the early 20th century. She was the business manager of The Sunwise Turn, the first bookstore owned and operated entirely by women.  The bookshop was a hotbed of artistic and political radicalism. When her first marriage to poet Harold Loeb ended, she moved to New City, New York, where she was a neighbor of Henry Varnum Poor.  Poor introduced Wharton and Marjorie, and they became fast friends.  After the death of her second husband, Michael Carr, she returned to New York City, and commissioned Wharton to create a bedroom suite that remains one of his finest creations. He wrote to Theodore Dreiser, “It is one of the biggest & most complete things I have done. The new corner chest of drawers which also acts as a headboard to the bed I think is my best piece.” 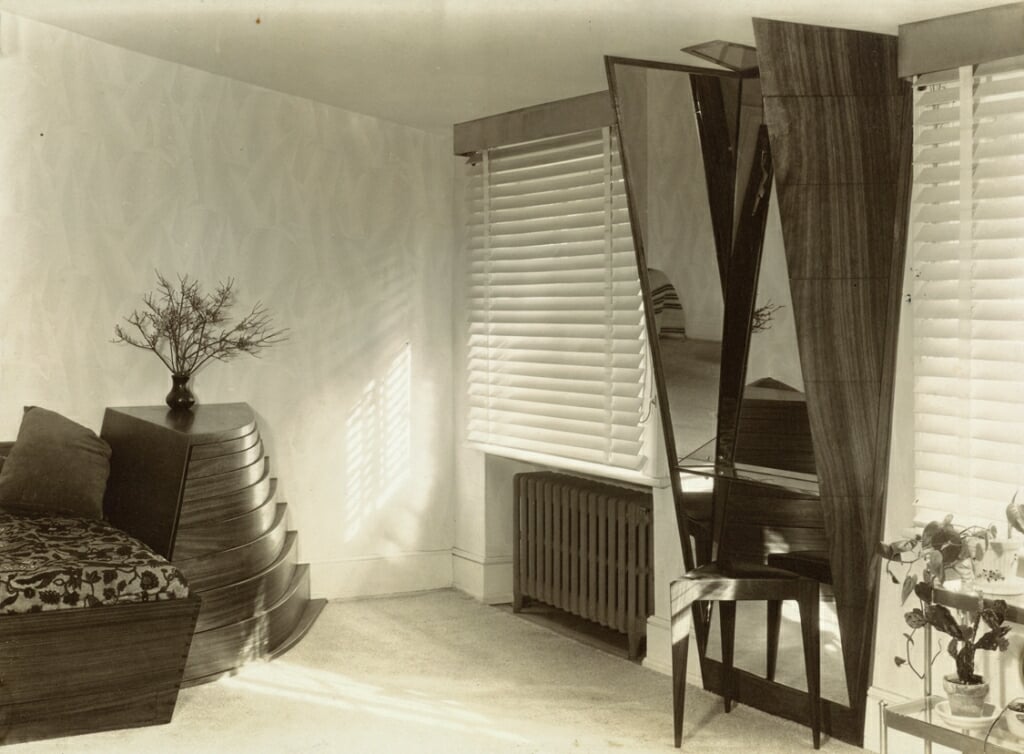 Marjorie took up photography and her work caught the attention of Alfred Steiglitz. She traveled to the Southwest often, sometimes as a photographer for the Bureau of Indian Affairs, and sometimes to visit her friend Georgia O’Keeffe. She told interviewers of her trips to the Southwest, “I always stopped at Wharton’s… we never seemed to think that we were on the road until we took off from Paoli.” She brought back Navajo baskets for Wharton which are on view in his Studio.

She photographed Wharton and his work; most notably the furniture he made for her. Her portrait of Wharton was previously on display in the Museum’s visitor center, as part of our exhibition on the friendship between Wharton and Sherwood Anderson. Wharton gave the photograph, in an Esherick frame, to Sherwood to hang in his “Rogues Gallery” at Ripshin, his home in Virginia. Marjorie knew Anderson from her days at The Sunwise Turn – the gallery had exhibited the painting Sherwood made (under Wharton’s tutelage) in Fairhope, Alabama.

In 1935, she married poet and author Jean Toomer, one of the leading lights of the Harlem Renaissance, and they moved to Doylestown, Pennsylvania.  Wharton helped them convert a barn into a home. Content was also a furniture maker and worked with Wharton on the construction; in the kitchen, the family is not sure where Wharton stopped and Marjorie took over. Under Toomer’s influence (many say domination), Marjorie gave up photography. But she left many lasting images. 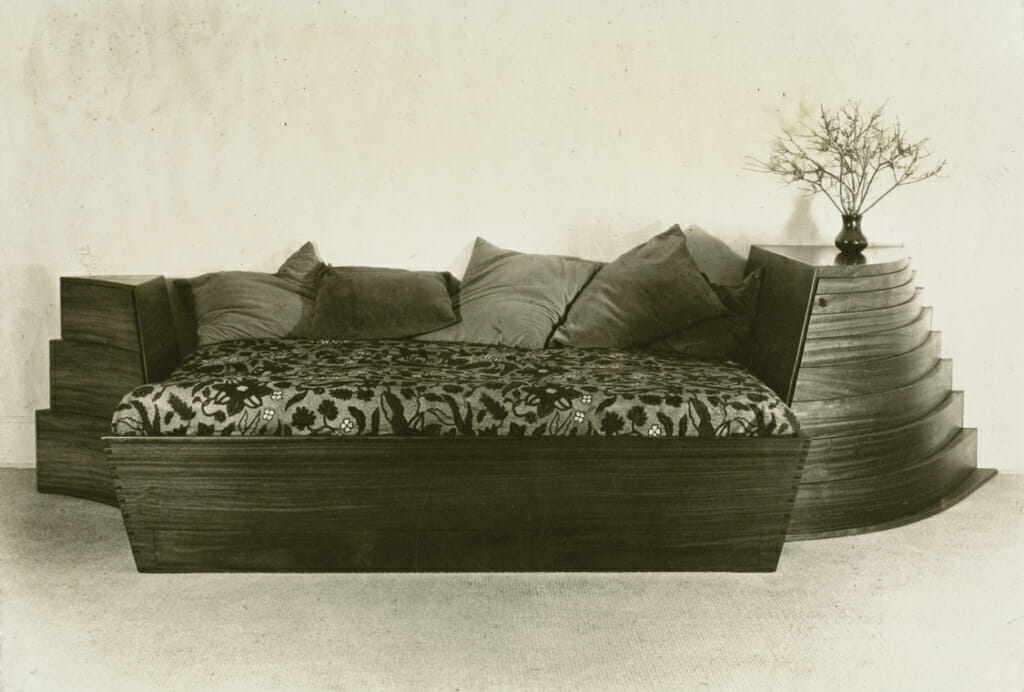 You can find more about Consuelo Kanaga in Barbara Head Millstein’s Consuleo Kanaga: An American Photographer, published by the Brooklyn Museum.Look for more images by Kanaga at The International Center of Photography.