Through exhibitions, programs and partnerships we strive to be an active community resource, connecting contemporary audiences to Esherick’s brilliant creations and the beauty of the everyday. 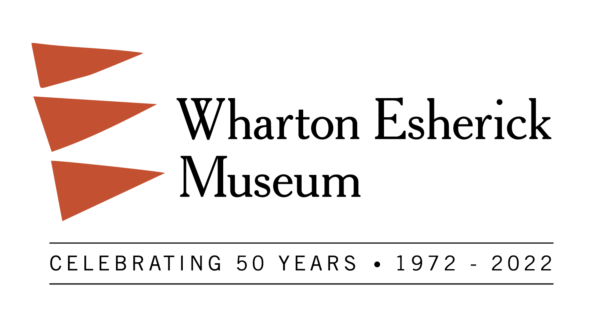 2022 marks the 50th Anniversary of the Wharton Esherick Museum!

We are excited to celebrate WEM’s founding, as well as the experiences of the thousands of visitors over the years who, through their time in the Studio, have found themselves while also discovering Esherick’s legacy, vision, and continued relevance. For the next year, a series of exhibitions and programs will explore the idea of “home” in order to celebrate WEM’s 50 year history and to think creatively about the next fifty years – and beyond.

Explore our anniversary year programs and exhibitions below.

In 1994, the Annual Juried Woodworking Exhibition at the Wharton Esherick Museum began as an opportunity to encourage new, creative and imaginative works in wood. Encouraged to think like Esherick, over the years professional woodworkers, artists, designers, hobbyists, and craftspeople have submitted hundreds of pieces reflecting each year’s theme.

For the 28th year of the exhibition, WEM invited applicants to share innovative works of art, craft, and design that represent a self-portrait. Each submission had to include wood in some way, but could take a different approach to what it means to make a self-portrait, just as Esherick’s “self-portraits” took on many diverse forms. The finalists for Home as Self were selected by jurors Fabio J. Fernández and Keunho Peter Park, along with Emily Zilber, WEM’s Director of Curatorial Affairs and Strategic Partnerships.

Home as Self explores the meaning, creation and form of self-portraiture. Wharton Esherick’s remarkable home and studio is perhaps the most complete self-portrait that exists of this iconoclastic artist. Esherick painted and drew more traditional self-portraits at various points in his career, including his 1919 depiction that hangs at WEM.The Studio writ large may show us more than any of these representational images about how Esherick saw himself and his life. He designed (and redesigned) this space for living life as his truest self. As the Wharton Esherick Museum celebrates its 50th Anniversary, we’re reflecting on how we’ve shared and interpreted Esherick’s remarkable self-portrait for thousands of people over half a century. For the juried exhibition this year, we invited artists to share innovative works of art, craft, and design that represent a self-portrait.

View the Home as Self Exhibition Here

Register to Attend the Home as Self Opening Reception! 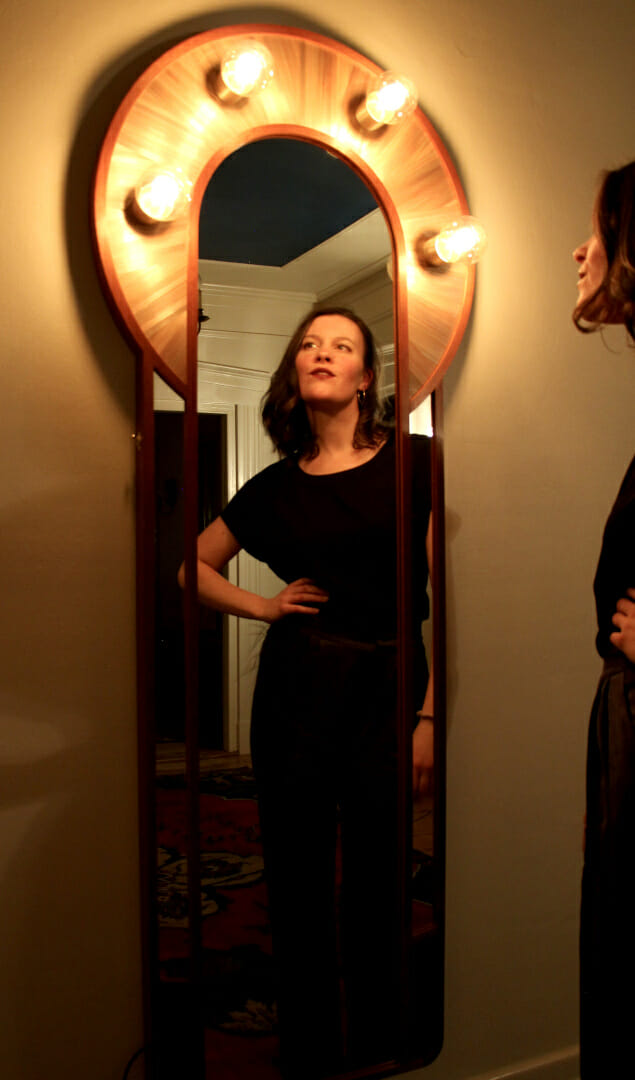 Home as Self is a virtual exhibition, with all 25 artists featured on our website starting June 2, 2022. The three artworks selected for First, Second, and Third place will be on display in the Visitor Center. The Visitor’s Center is open during our current tour hours. Please note, all visitors to our site must show proof that they are fully vaccinated and guests wishing to enter the Studio must make advance reservations for a tour.

Learn more about visiting, and our Covid Safety Guidelines, here.

We hope to see you back at the museum for our final offering in the Home As… series as Home as Stage opens this fall.
View our previous exhibition, Home as Site.

Imprint 2022 is our 14th annual high school print competition and exhibition. The Imprint program encourages new generations of young artists in the medium of relief printmaking. As we celebrate the 50th anniversary of the Wharton Esherick Museum this year, we are reflecting on the importance of home and the many different ways Esherick incorporated it into his life’s work. For this year’s Imprint exhibition we introduced the theme of ‘Visions of Home’. We asked that students interpret the meaning of home through their own print submissions. This year’s show is entirely virtual. 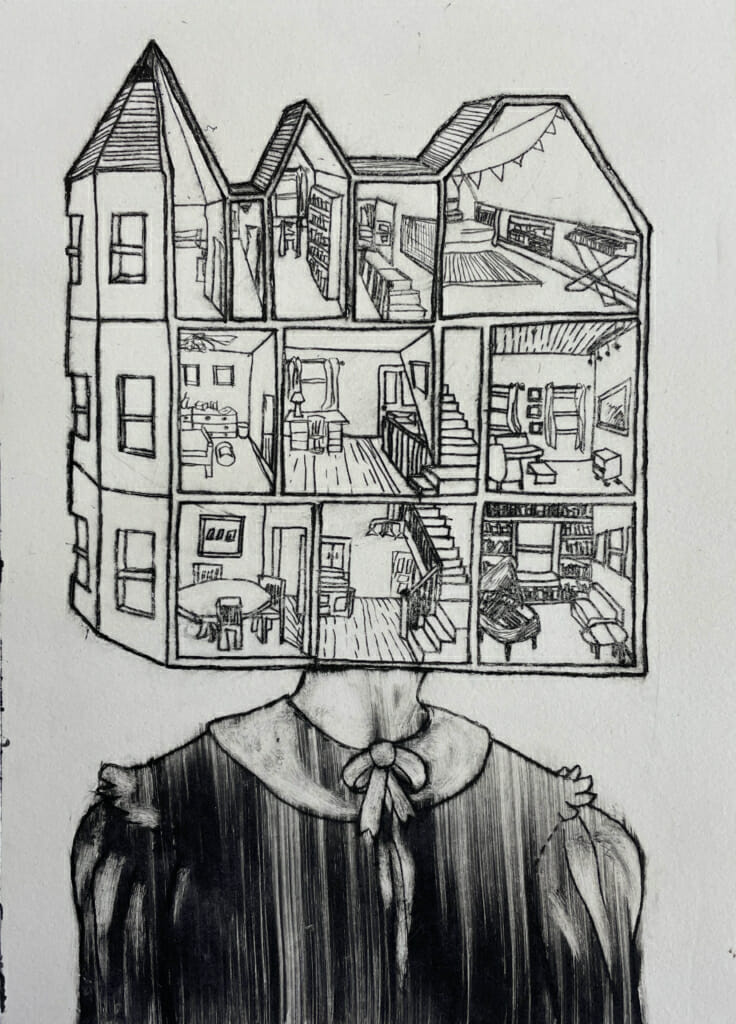 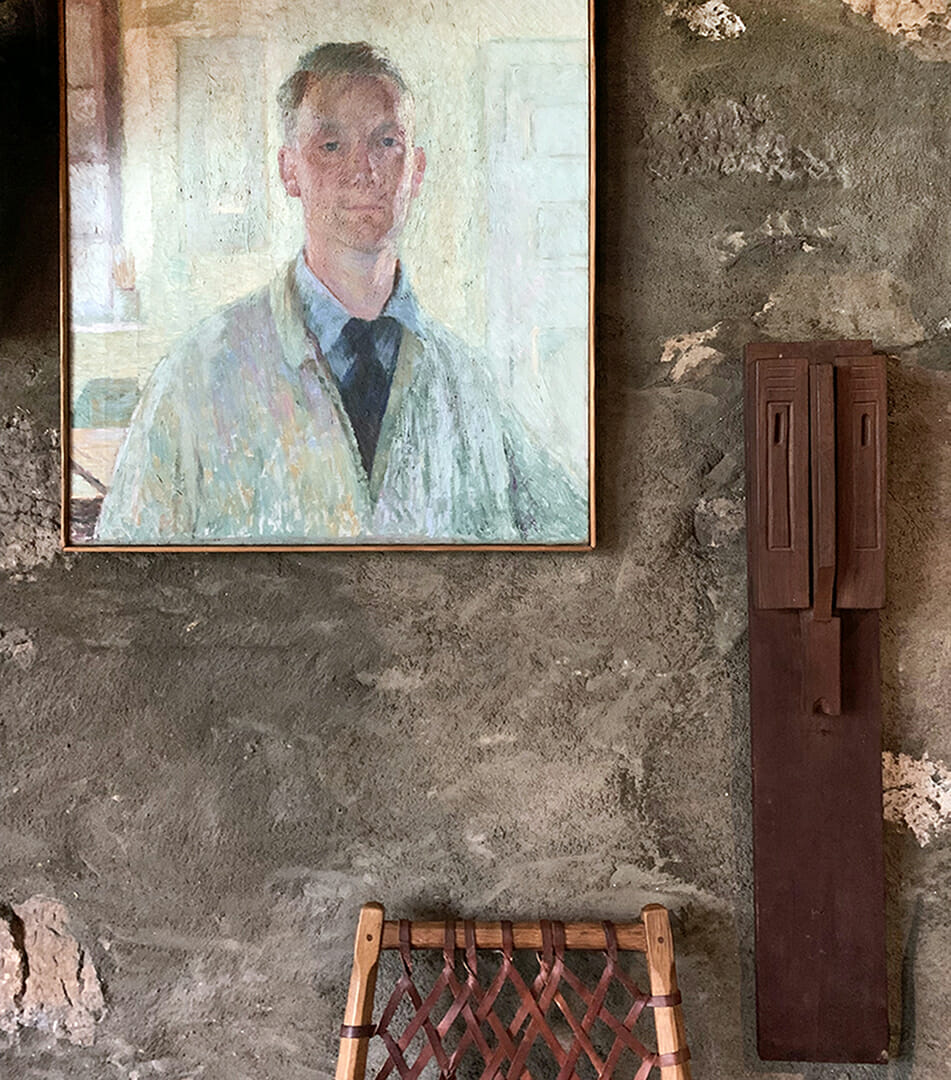 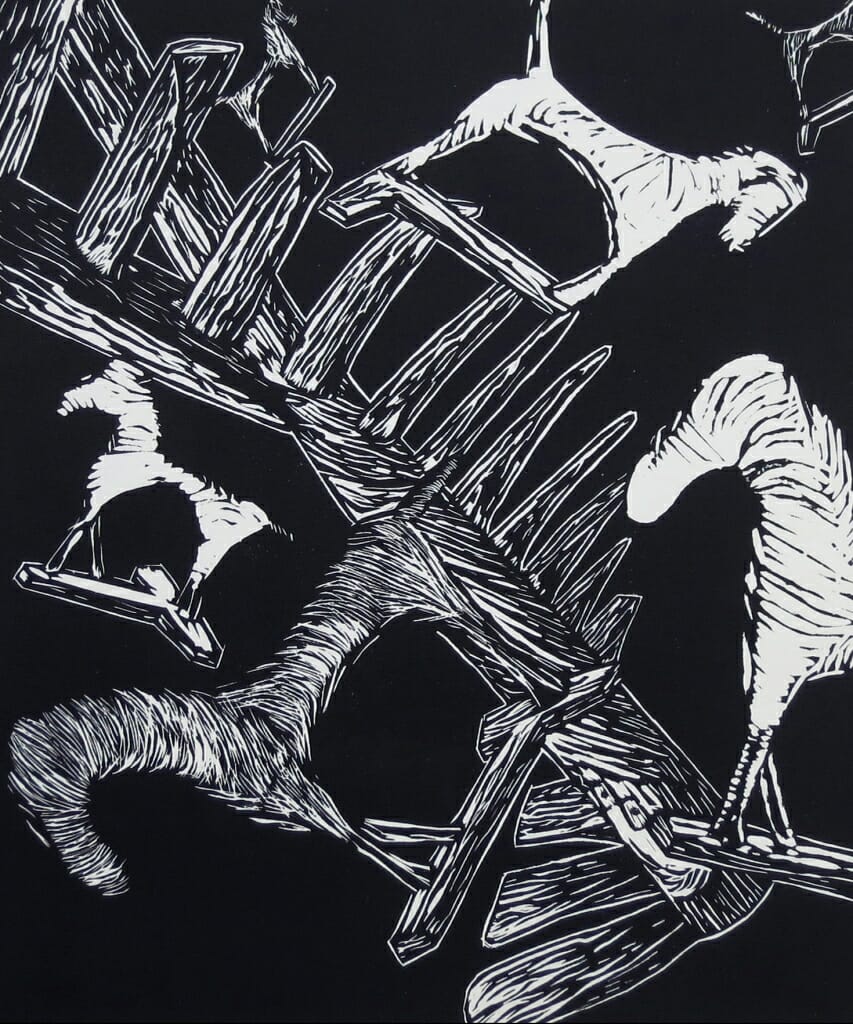 In April of 2018, the Wharton Esherick Museum launched a new partnership with the Center for Creative Works, an art studio focusing on developing creative workplace potential and cultural identity for people with intellectual disabilities. During the residency, a dedicated group of artists from CCW are on site weekly to draw inspiration from Esherick’s work through observation, sketching, model-making and discussion. With guidance from furniture makers and woodworking instructors the resident CCW artists refine their designs and techniques at the CCW woodshop and facilities in Wynnewood.

With support from the National Endowment for the Arts and other generous funders, the Wharton Esherick Museum has engaged Philly Touch Tours to design, develop and host accessible touch experiences for people with vision loss. Philly Touch Tours LLC, founded in 2015, provides accessibility consulting and touch tour program design for museums and cultural institutions and Disability Awareness and Sensitivity Training for museum and cultural institution staff. Philly Touch Tours will, in collaboration with the Museum, design and facilitate touch tours, provide training for Museum staff and volunteers on leading tours for individuals with vision loss and produce Braille and large print materials. The program aims to inspire curiosity and facilitate a meaningful experience for people with vision loss, while disseminating information about The Wharton Esherick Museum’s history, its collection and its active engagement with the public. 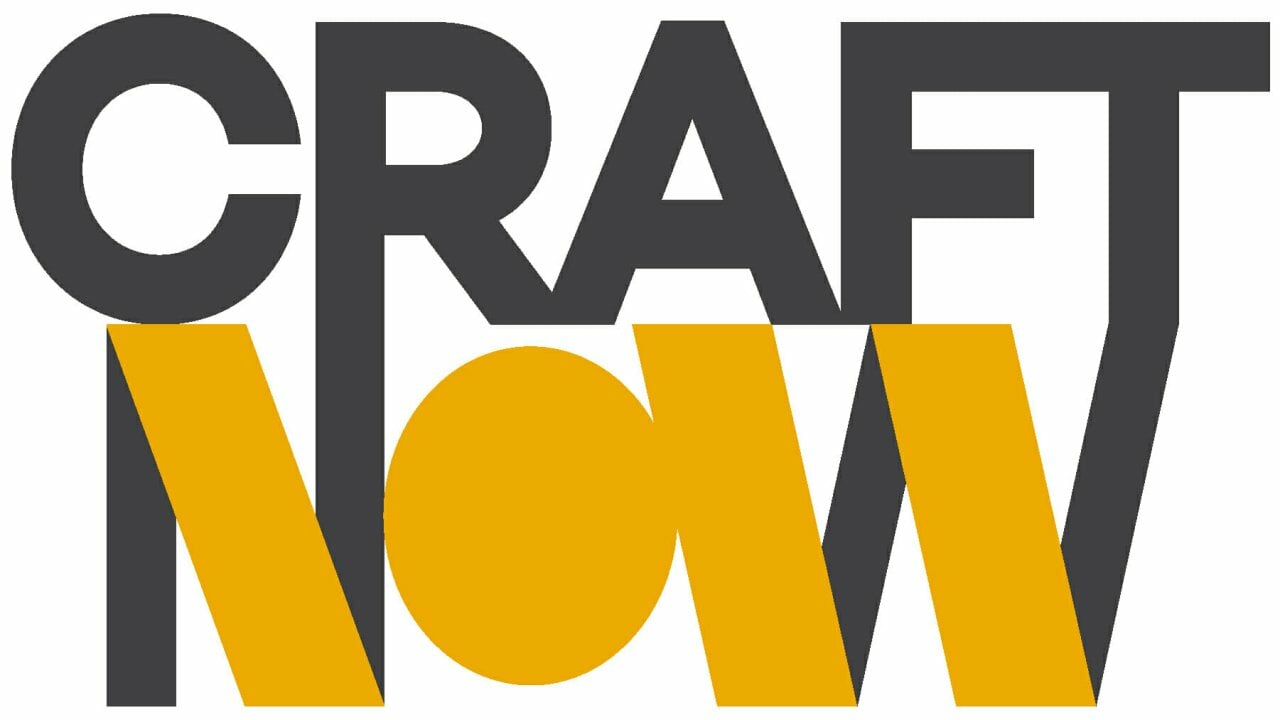 Launched in 2014, CraftNOW Philadelphia unites the leading institutions and artists of Philadelphia’s craft community in a celebration of the city’s rich legacy of craft, its internationally-recognized contemporary craft scene, and its important role as an incubator for arts based in wood, clay, fiber, metal and glass. Through both creating and spotlighting events during the week of the Philadelphia Museum of Art Craft Show, CraftNOW invites locals and visitors alike to explore Philadelphia’s innovations in the world of the handmade.

The Wharton Esherick Museum is a proud member of the consortium of individuals, galleries, museums, universities, retailers, and civic organizations who participate in CraftNOW each November. For details on CraftNOW events visit our event calendar.