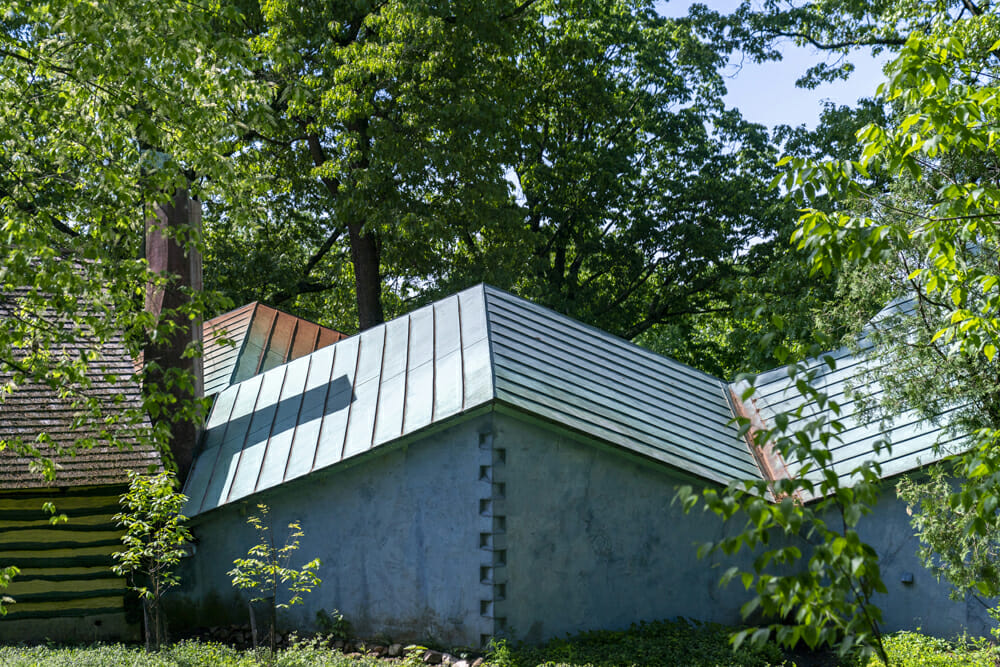 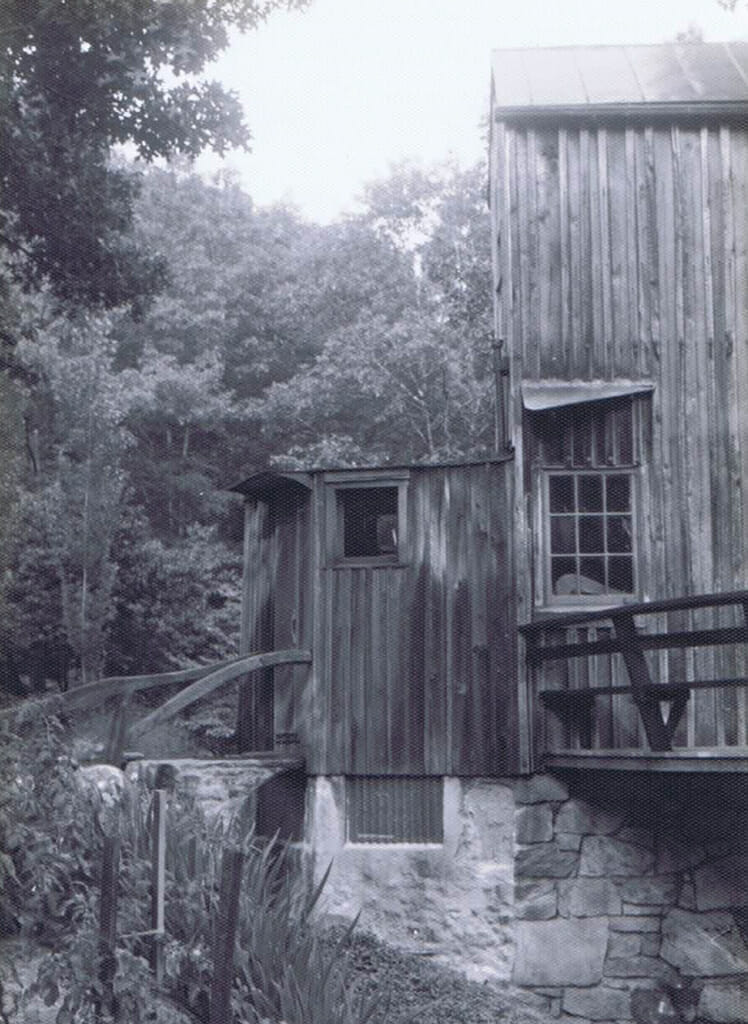 Esherick began his Studio in 1926, as an Arts and Crafts homage to the Pennsylvania bank barn. Working with skilled tradesmen and locally-sourced sandstone, he kicked off what was to be a forty-year project of creating a building that was a total work of art as well as a home and workspace. Subsequent expansions and alterations to the Studio show Esherick’s interest in designing modernist spaces to challenge conventional expectations of architecture. Also evident are his regard for the craft of building and interest in breaking down the barriers between art and everyday life.

The 1956 Workshop is an artist-architect collaboration whose rigorous geometries capture light and views from the wooded hillside on which it is set. The primary designers were Wharton Esherick; his close friend, Philadelphia School architect Louis I. Kahn; and Anne Tyng, one of the first women architects to emerge from the Harvard Graduate School of Design, and who worked with Kahn for over two decades.

For Kahn, the chance to work with Esherick as an artist-client and collaborator was its own reward. He contributed his labor to the project free of charge, only billing his friend for out-of-pocket expenses. In this way, Esherick accessed the wealth of resources that Kahn’s office had to offer, including the design acumen of Anne Tyng. Though Tyng was not formally credited for her work on the project, her significant contributions are unmistakable. The Workshop floorplan—modeled on the hexagonal cells of a beehive—reflects her lifelong exploration of “inhabitable geometries.”

After Wharton Esherick’s death in 1970, his daughter and son-in-law, Ruth Esherick Bascom and Mansfield (Bob) Bascom, converted the 1956 Workshop into a residence. In 2020, the building became available to the Museum, and now serves as critically needed office space. Our ambitious campus expansion, currently in the planning stages, will create a new Visitor Center to house our administrative functions and allow for greater public access and interpretation of the Workshop. In the meantime, the Campus Architecture Tour offers Museum guests a behind-the-scenes look into the Workshop interior, prior to its planned renovation into a gallery.

This 1.5 hour tour includes the Esherick Studio interior, expanded grounds access, and a rare look into the 1956 Workshop.

Things to know before you visit

All visitors must have advance, paid reservations prior to arriving on-site. No exceptions will be made.

Tours are currently limited to a maximum of 8 guests.

All staff, volunteers, and visitors are required to wear masks indoors.* Please be aware that you will be touring the small, intimate spaces of the Studio with other guests and with limited space for distancing. Masks must be worn properly, covering both the nose and mouth.

Due to the historic, hand-built nature of the building, the Studio has limited accessibility for individuals who use wheelchairs or have other mobility issues. A detailed outline of the physical elements of the site terrain, pathways, and buildings can be found HERE. Please email info@whartonesherickmuseum.org if you have questions or to request accommodations for your visit.

If you are feeling unwell please postpone your visit. Please email info@whartonesherickmuseum.org and we will be happy to reschedule your tour.

*The Wharton Esherick Museum is committed to accessibility for all visitors. If you or a member of your household group has a medical condition or disability that prevents you from wearing a face covering, reasonable accommodations will be made for you. Please email us at info@whartonesherickmuseum.org in advance of your visit. 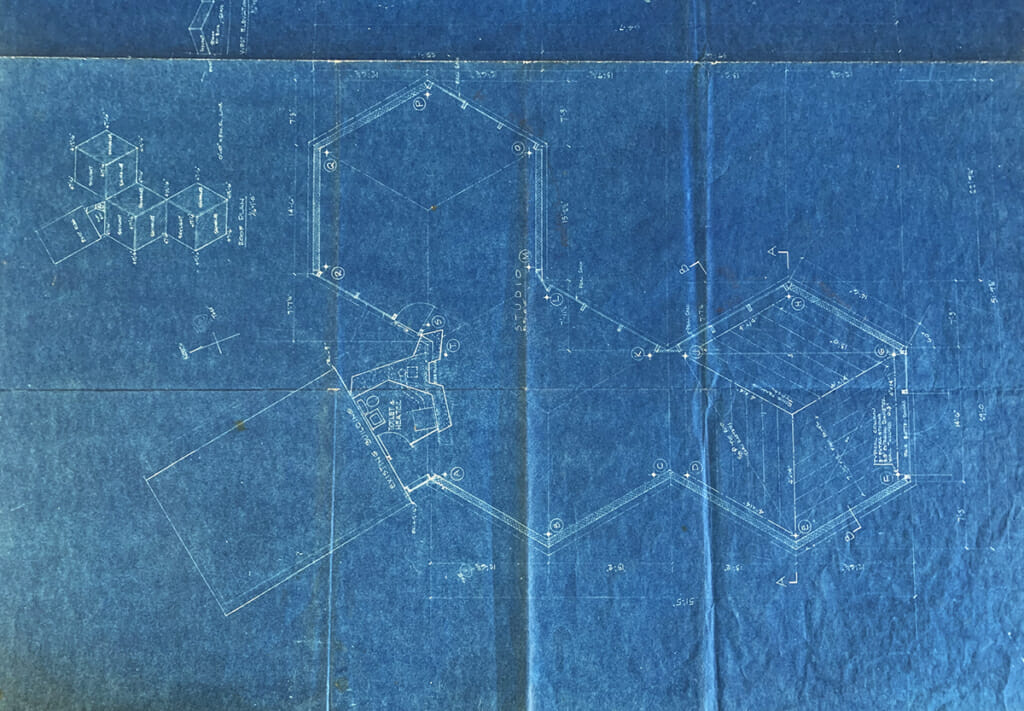 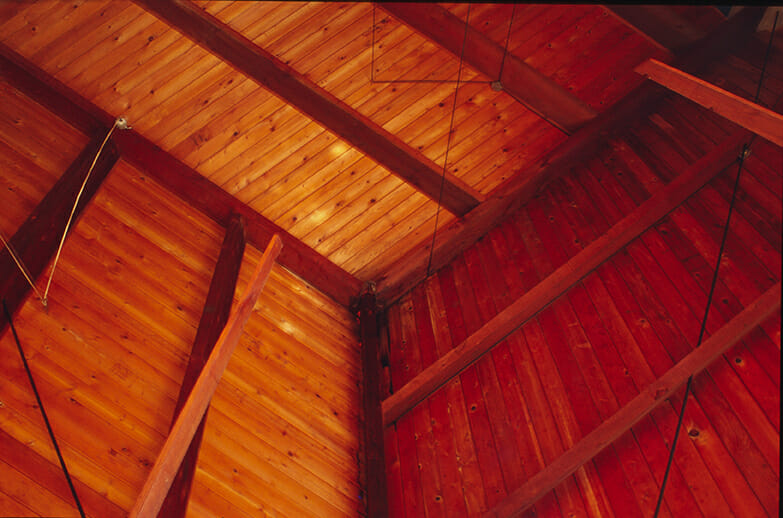 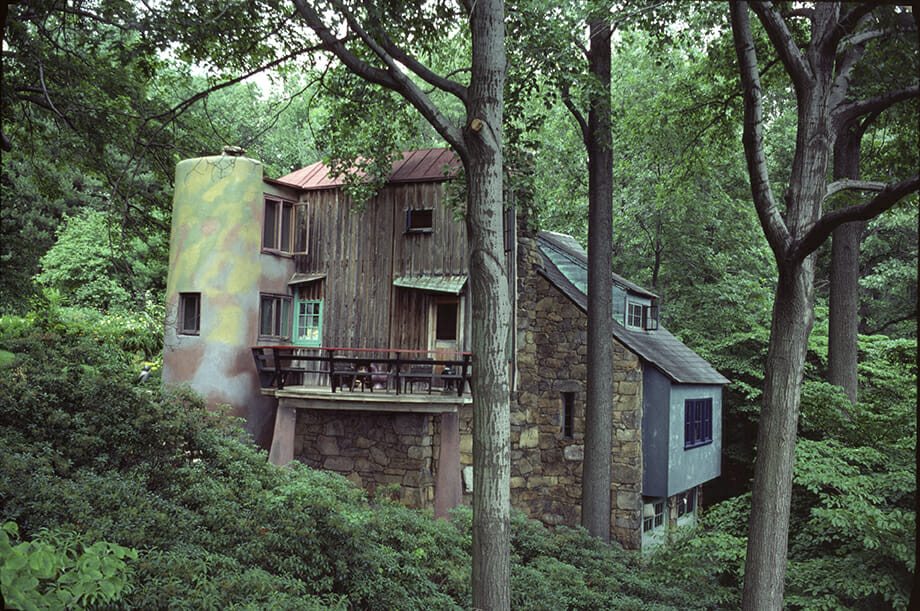 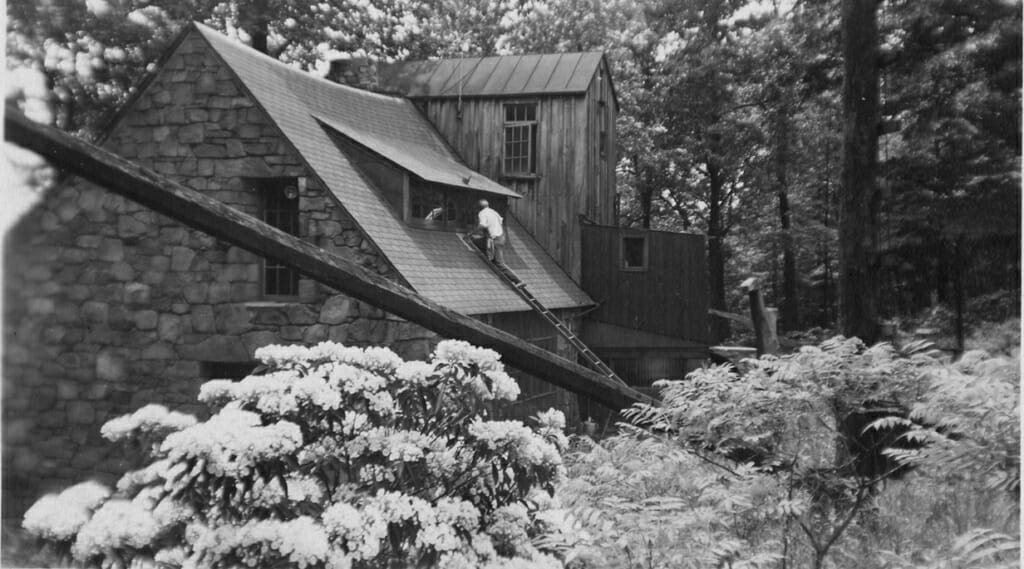 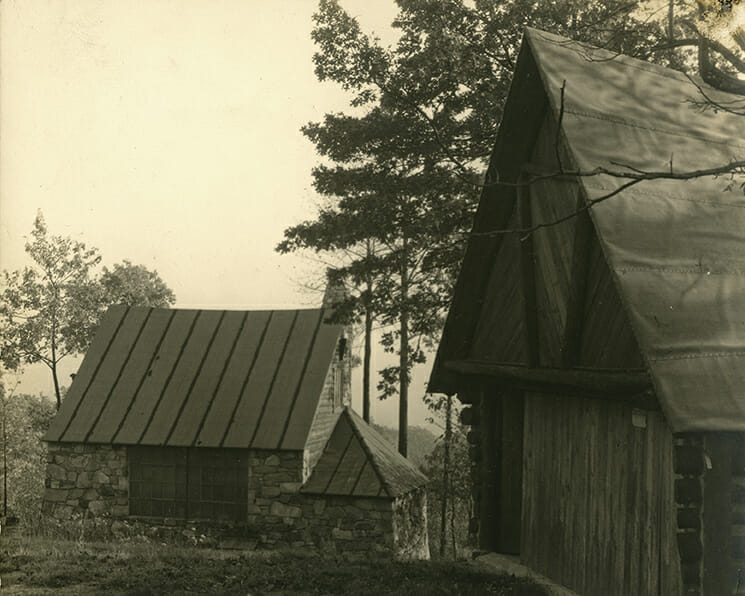 What to expect during your visit

Visitors are not allowed to touch any surfaces or objects in the Studio.

In the event of rain, we encourage you to bring an umbrella for the outdoor portion of the tour.

Low-heeled shoes only, please! This helps protect our floors. Guests may be asked to wear shoe covers (over their shoes).

Casual photography, for personal use only, is permitted on tour (no tripods please). Videography is prohibited.

No food, drinks, or water bottles are allowed inside the Studio.

Large bags and backpacks are not permitted in the Museum. If you bring them along, you may be asked to return them to your car.

The Museum Store is open during tour days and hours only (Thurs – Sun 10am – 2pm). You can visit our online shop anytime!

Specialty tour schedules vary. Check the tour schedule for available dates and time. Tours are open to a maximum of 8 guests.

Cancellations must be made at least 24 hours in advance of your scheduled tour to receive a full refund. If you need to cancel or reschedule please call 610-644-5822 or email us at info@whartonesherickmuseum.org.

The museum is closed each year for the months of January and February as well as all major holidays including Memorial Day, Juneteenth, Independence Day, Labor Day, Thanksgiving, Christmas Eve, Christmas Day and New Year’s Eve. 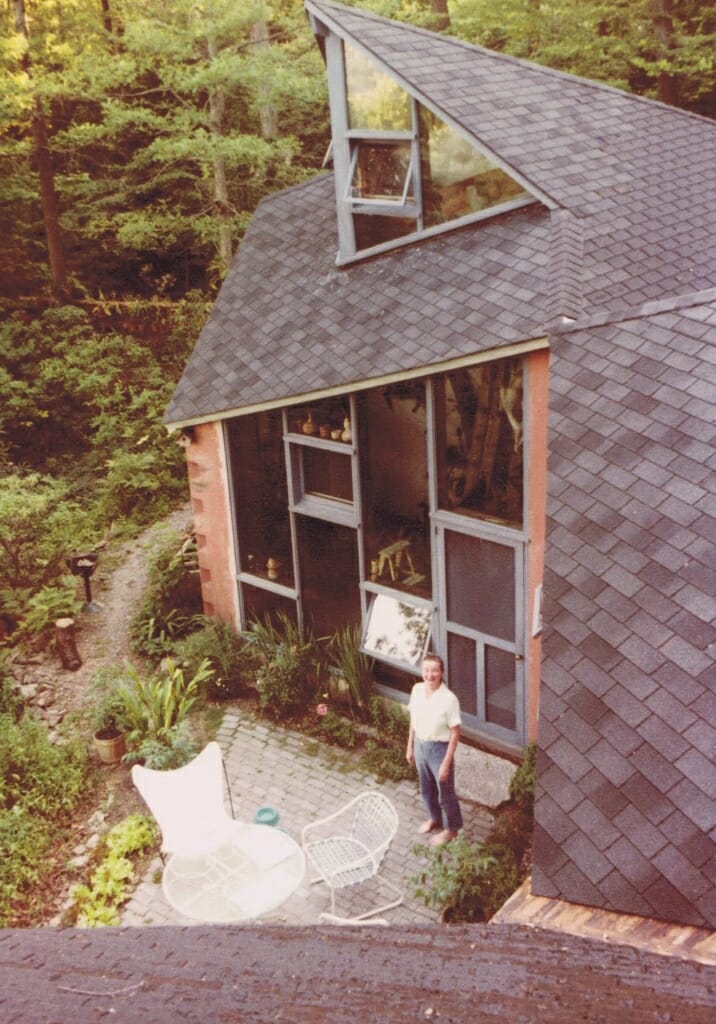